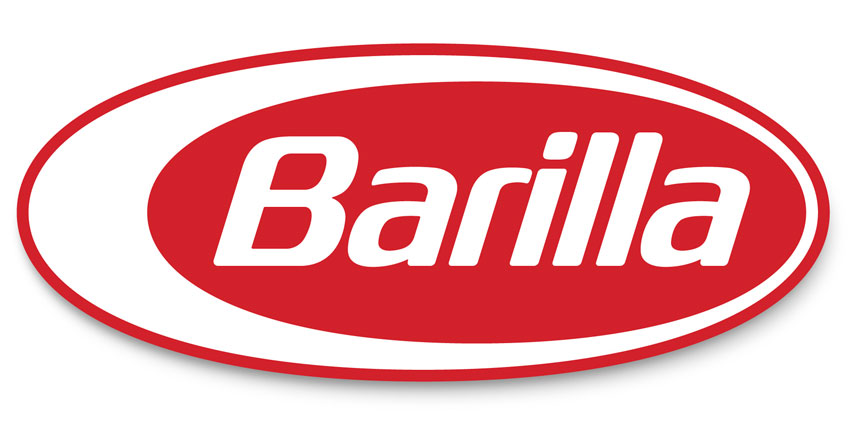 The first agreement in Italy between the supply chain of wheat and the one of industrial tomato.

Parma 8/07/2014 Barilla Group, which plays a leading role in the sector of pasta, sauces and baked products, has signed an agreement between the supply chains with Consorzio Casalasco del Pomodoro, already partner of Barilla, concerning the development, the production and the packaging of tomato products.

The “Consorzio” , whose headquarters are nearby Cremona, associates more than 300 farms , mainly located in the provinces of Parma, Piacenza, Cremona and Mantua. They grow tomatoes in approximately 4500 hectares of land.
The total produce accounts for 350.000 tons of fresh tomato and encompasses the entire tomato chain, starting from the seed to the finished product.
This agreement, which foresees the interaction between the tomato and the wheat supply chains, is part of a wider project called “Barilla Sustainable Farming”, which this year, has already included two other agreements concerning farming and rotation of wheat, sugar beet and sunflower.
Actually, this group from Parma is one of the main consumer of wheat in Italy and, for this reason, it wants to promote some projects that could improve farming in terms of economic and environmental sustainability.
So, the agreement with Consorzio Casalasco del Pomodoro wants to promote the development of combined and synergic activities with supply chains of other farmings, developing horizontal collaborations with trustworthy realities of the Italian food processing industry which started a similar path of environmental, economic and social sustainability.
Also through this fourth agreement with Casalasco, Barilla wants to support farmers concerning the development of a multiyear system of sustainable farming, guaranteeing commercial prospects to every farming in rotation since the fair division of the economic value inside a chain is one of the basic pillar of the bond among farm world, territory and industry.

“The model of this Sustainable Farming we pursue,- says Paolo Barilla, Vice President of Barilla Group- is also an advantage for the final consumer because only through the continue commitment of the company in managing quality, food safety and environmental impact during all the production processes, we can assure to produce better products increasing the value of “made in Italy” raw materials.”

All the farms and the premises of Consorzio Casalasco del Pomodoro, as well as the supply chain and the traceability , are certified in compliance with the highest Italian and European standards.

The participation to volunteer protocols (e.g. Global Gap standard which is extended to all the partner farms) or to networks (e.g. Sai platform), confirms the attention to environment and sustainability.
“ This project, which is the outcome of our strong partnership with Barilla – says Costantino Vaia, Manager director of Consorzio Casalasco del Pomodoro.- represents not only a further opportunity of growth and promotion of our territory, but it highlights also a clear commitment to the development of an ethical and synergic cooperation system in order to enhance the environmental, social and economic standards.”
The “Decalogue for a High-Quality Wheat Sustainable Farming”, achieved and promoted by Barilla, reaffirms the leading role of the rotational farming.
The turnover among different kind of vegetables on the same piece of land is of primary importance to improve farming efficiency and so to reduce the environmental impact.
That’s why, thanks to correct rotational cycles, it is possible to optimize the use of crop protection products, to enhance the use of fertilizers, to protect biodiversity, to improve the fecundity of the soil and, last but not least, to reduce the risks about food safety.