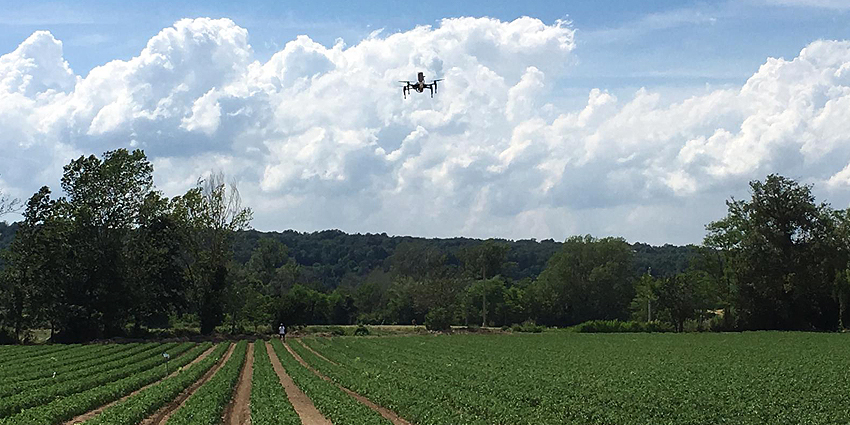 Agronomists of Consorzio Casalasco del Pomodoro together with Bioplanet, leader company in the rearing of natural enemies (insects and mites) for the biocontrol of several pests, companies Buoli Attilio snc and Aermatica3D which supplied drones and technical equipment and Marco Zambelli, external consultant, started the biological trials aimed to control and kill red spider mites progressively.

Red spider mite (Tetranychus Urticae) is a species of Acari family, extremely small and prolific, which causes enormous damages.  It attacks the leaves causing the death of tomato plant. During last tomato crop it began to spread mainly in the Southern area of Piacenza, and then in Parma, Ferrara (Emilia Romagna region) and Alessandria (Piedimont).

The trial was carried out on a plot of land of a farm associated to Consorzio Casalasco del Pomodoro in Rivergaro (PC) of around 3 ha. The drone launched hundreds of thousands of phytoseiids of one species on half field first, while on the other half  different species of phytoseiids were used.

The field will be monitored through drone with multispectral imaging camera every week and the agronomists of Consorzio Casalasco del Pomodoro will evaluate possible further launches of Phytoseiids.

Consorzio Casalasco del Pomodoro aims to replace the conventional struggle with the biological one for all the farms involved, to get an important reduction in the carbon footprint for a lower use of tractors and a lower environmental impact to further safeguard biodiversity. 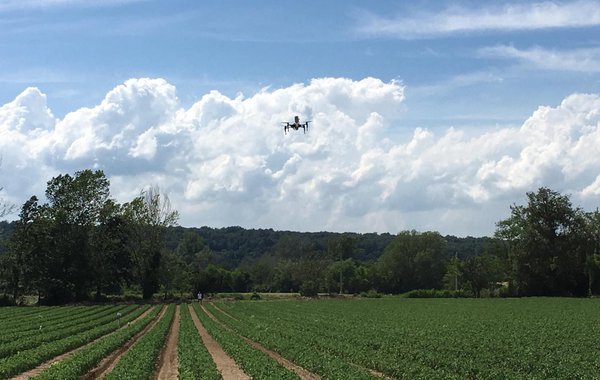 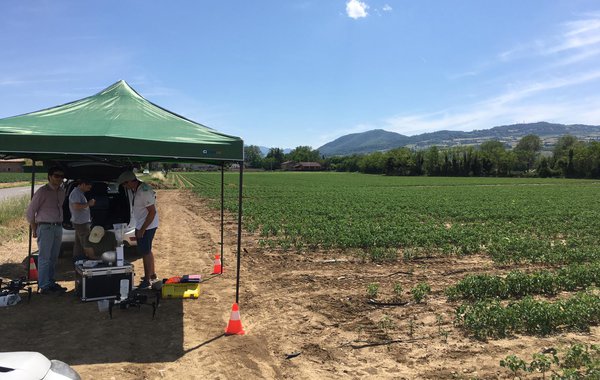 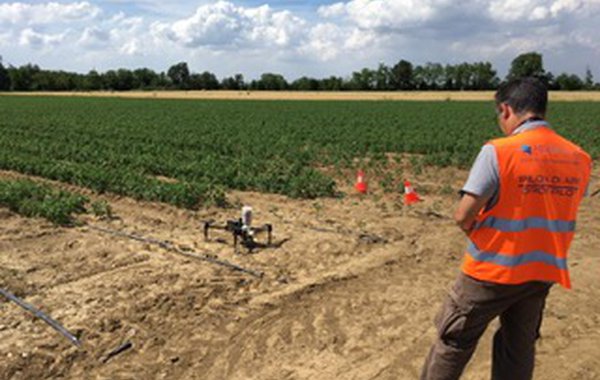 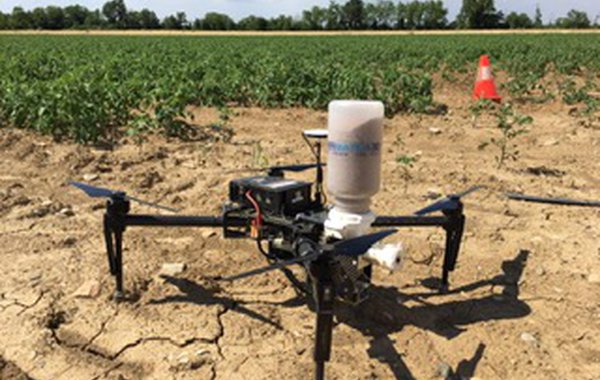 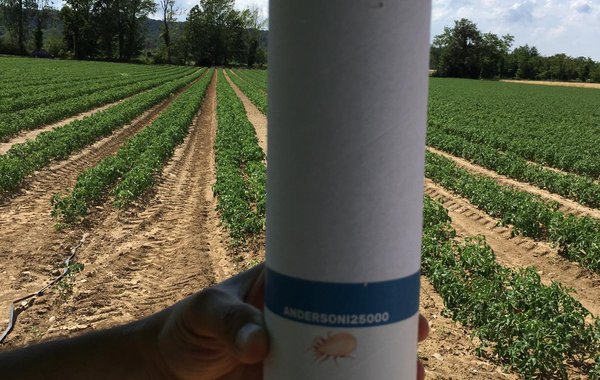