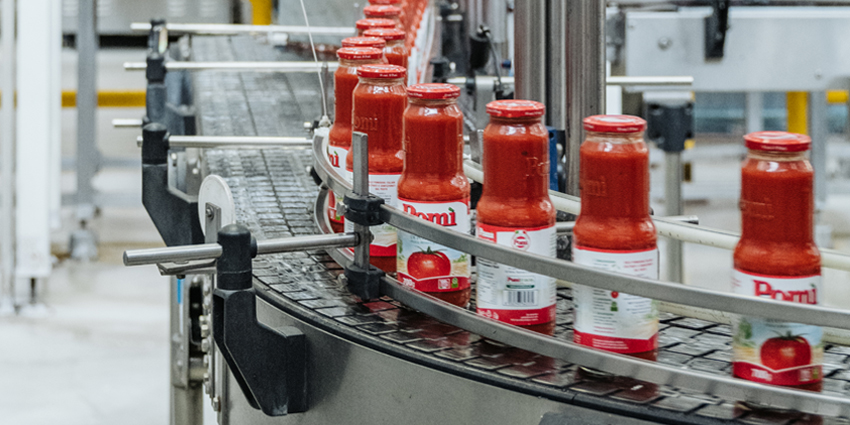 On the evening of 27 July at the headquarters in Rivarolo del Re (Cr), the Ordinary Assembly of the Consorzio Casalasco del Pomodoro (Casalasco Tomato Consortium) unanimously approved the 2020 financial statements.

During the Assembly, the President Paolo Voltini and the General Manager Costantino Vaia, highlighted the very satisfactory results. Consolidated 2020 revenues increased again to € 338.3 million, with a growth rate of +10.1% compared to 2019, and a further increase in EBITDA from € 28.3 million to € 34.2 million.

With 70% of the turnover, European and Extra-EU Exports have been confirmed over the years as the backbone of the business of the Consortium and its subsidiaries, which also grew strongly in 2019: SAC SpA (+16.1%) and Pomì USA (+36.5%).

The investments made in recent years, combined with a commercial strategy increasingly aimed at internationalising the company's profile, have enabled the Casalasco Group to increase its production value in the "Core" sector of the company's business (simple or reconstituted tomato-based products).

The year 2020 was also a particularly positive year for the Pomì brand, both in Italy (+26.2% of revenues) and in Export (over +40% of revenues compared to 2019), which grew again in the markets where it was already present (especially the United States, Germany, Austria and the Middle East), increasing the product range offered with new "specific" references for both emerging and established markets.

The excellent results confirm the business plan of the cooperative, which is increasingly determined to achieve leadership in the international arena thanks to important growth projects in the short term.