Consorzio Casalasco del pomodoro: renewal of the company board fo directors in the spirit of continuity 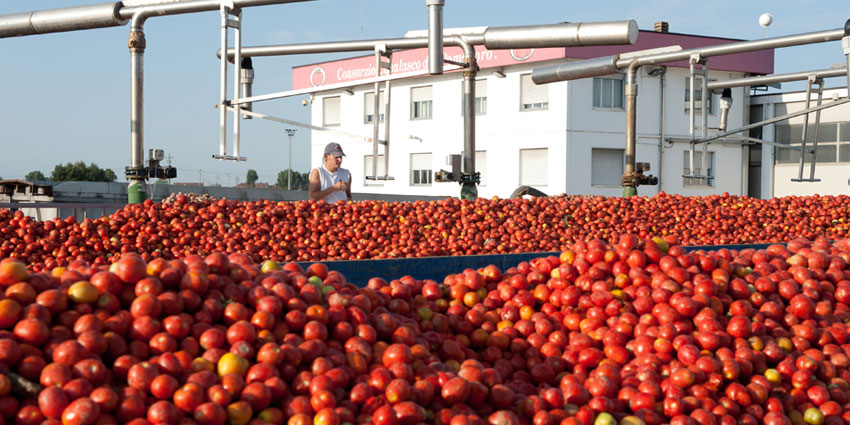 Rivarolo del Re, 28th April 2016. It was for yesterday evening, at the offices of Rivarolo del Re, the appointment for ordinary assembly of Consorzio Casalasco del Pomodoro, which had as main items on the agenda the approval of balance sheet 2015 and the nomination of the new Board of Directors and Board of Statutory Auditors for the triennium 2016-2018.
During the first part of the evening, Associates unanimously approved the balance of the last management, which saw a further income support to the associated farmers compared to tomato market price, and almost entirely confirmed the outgoing Board of Directors, with President Paolo Voltini at its head, therefore giving a clear sign of continuity.
43 years old, agricultural entrepreneur and President of Consorzio Casalasco since 2002, Voltini also holds the presidency of Coldiretti Cremona and Consorzio Agrario di Cremona.
During the assembly, Managing Director Costantino Vaia presented the report on 2015 balance sheet, subsequently focusing, in particular, on the new business development plan and on the new important investments dedicated to the three plants of the Group.
Following the incorporation of A.R.P. - Agricoltori Riuniti Piacentini – in October 2015, Casalasco positions itself as the first group for production and transformation of industrial tomato in Italy (as third group in Europe) and closes 2015 with a turnover of c.a. 250 million Euros.
In 2015, Consorzio has moreover confirmed its important reference role as national and international co-packer through important collaborations with food multinationals, remarking a constant growing of its brand POMI’ on international markets, particularly the American.
At the closing of the meeting, President Voltini thanked the whole membership structure for the constant support given to the cooperative during the last years.