The operation was made possible thanks to the support of Cassa Depositi e Prestiti and UniCredit – in addition to a pool of banks – and will fund the business development of the Consorzio, which is one of Italy’s leading players in the food and agriculture sector. 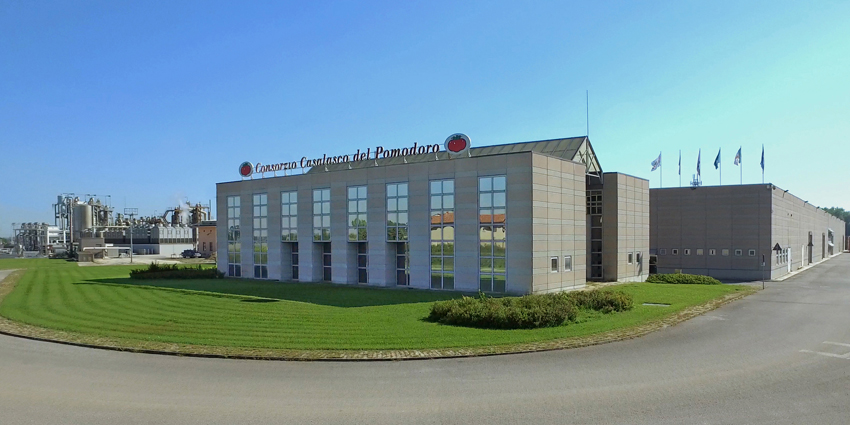 The Consorzio Casalasco del Pomodoro has announced the signing of a financing agreement worth €160 million with a pool of financial institutions and Cassa Depositi e Prestiti (CDP). The funding will be used to support the development of the consortium’s production and commercial activities.

The operation – which involved several leading institutions and saw UniCredit act as the agent bank and Cassa Depositi e Prestiti serve as the arranger alongside a group of other banks – underlines the strong support for the Consorzio Casalasco from the banking system. The funding will allow the consortium to strengthen its financial structure and make significant investment in both industrial and commercial areas.

The involvement of Cassa Depositi e Prestiti – which has been a stakeholder in the consortium since 2016 through its subsidiary SIMEST – confirms the group’s significant focus on the food and agricultural sector, an industry of strategic importance that plays a crucial role in the development of local areas and the growth of the Italian production system.

The Consorzio Casalasco del Pomodoro brings together hundreds of agricultural companies and is Italy’s leading body in the industrial tomato cultivation and processing sector. With over 1,000 employees and three facilities, the consortium is active in more than 60 countries around the world and is able to draw on consolidated co-packing relationships with the leading food multinationals. The consortium also owns two well-known brands, Pomì and De Rica, whose international growth it will be able to fund thanks to the financing agreement.

“This is a strategic operation which supports the work we've already done and – most importantly – will underpin the projects we launch in the coming years,” said Consorzio Casalasco del Pomodoro Director General Costantino Vaia. “It’s not easy to speak about the future and about investment in the Italian production industry at such a delicate time for the country – but it is possible. The food and agricultural sector is once again proving its importance and the huge contribution it can make even in emergency situations such as the one we’re currently experiencing.”

“Cassa Depositi e Prestiti is increasingly focusing on forging close ties with local areas and supporting business in order to generate a positive impact on the economy and on local communities,” said CDP Businesses Manager Nunzio Tartaglia. “At the current time, we are particularly mindful of our responsibility to redouble and reinforce our support for the development of the best Italian companies around the world, a group to which the Consorzio Casalasco del Pomodoro most definitely belongs. This goes hand in hand with our aim to boost companies operating in the food and agricultural sector, which is a vital cog in the country’s economy.”

“We’ve always had the goal of supporting companies and local communities – particularly in difficult times such as the current period,” added UniCredit Regional Manager for Lombardy Marco Bortoletti. “The financing agreement signed with the  Consorzio Casalasco del Pomodoro, an example of Italian excellence in the food and agricultural sector, represents a tangible demonstration of our desire to support the organisation – which operates in a sector of key strategic importance for the country – and accompany it through its development process.”