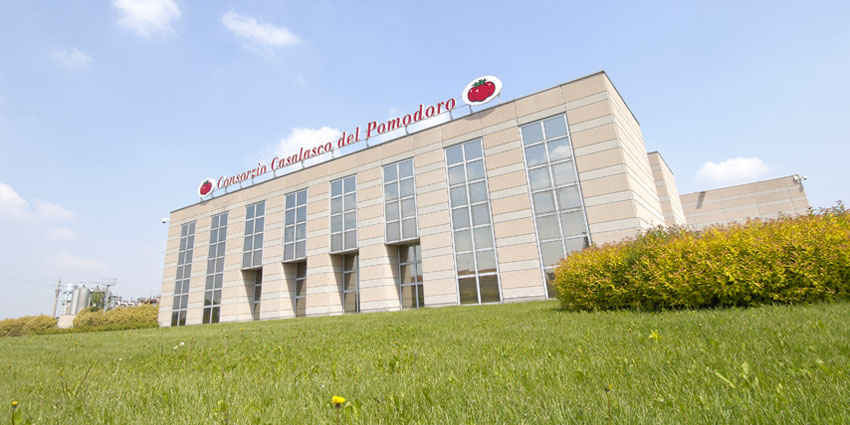 The cooperative contributes, together with Banca di Piacenza, to the opening of Salita al Pordenone in Santa Maria di Campagna Church in Piacenza

From 4 March to 10 June, “Salita al Pordenone” (A climb up to the dome frescoed by Pordenone) will be opened in Santa Maria di Campagna Church in Piacenza in order to rediscover the so-called “Camminamento degli Artisti”.

The tourists will see up close Giovanni Antonio de’ Sacchis’ frescoes, known as il Pordenone, in all their splendor and suggestion. In the dome, you can walk down a round gallery viewing beyond the city, so the panorama can be seen with a 360 degrees view.

The initiative was organized by Banca di Piacenza and by some co-partner, including Consorzio Casalasco del Pomodoro. It offers the chance to 70.000 visitors to admire not only Pordenone’s works, but also Guercino’s, Ignazio Stern’s, Antonio Campi’s and Sojaro’s.

After all, the relationship between Consorzio Casalasco del Pomodoro and the territory is very strong, since a lot of farms associated are located Piacenza area and one of its plants is in Gariga di Podenzano.

The initiative takes also advantage of the sponsorship of Italian Council Presidency of ministers and of the Italian Ministry of Culture and Tourism.