Consorzio Casalasco increases his presence in the French market

Majority shares of SAC S.p.a. have been acquired. 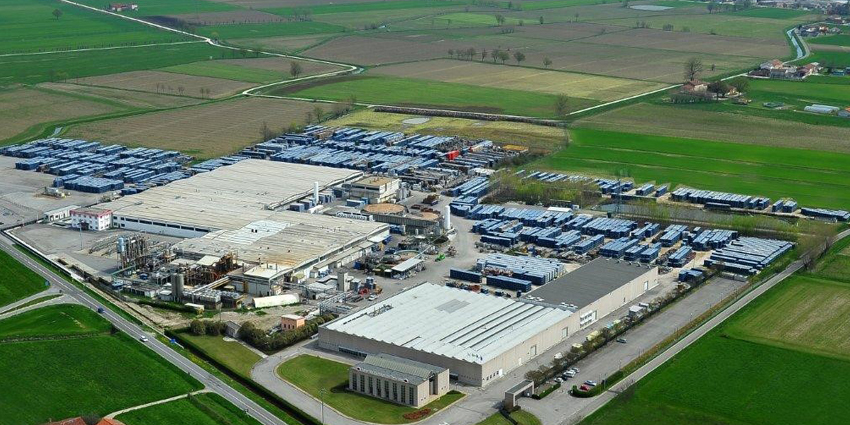 Consorzio Casalasco del Pomodoro and SAC S.p.a. announced to have successfully concluded the agreement on the transfer of shares which sanctions the acquisition of the majority (65% of the shares) of SAC by Consorzio Casalasco. The operation, aimed at strengthening both the societies, integrates organizations which have been collaborating and working successfully in foreign markets for several years.

Consorzio Casalasco del Pomodoro – the first Italian industry for the production and processing of industrial tomato, with 240 million of euros in billing in 2017 and more than 560.000 tonnes of fresh processed tomato – aims at becoming the entity of reference at European level in the industry of 100% Italian preserves, both with third parties’ brands and with its own brands (Pomì, Pomito, De Rica).

After the strengthening of its own social basis and the relevant investments realized for the industrial/manufacturing production chain in its own factories in Rivarolo del Re (Cr) Fontanellato (Pr) and Gariga di Podenzano (Pc), Consorzio Casalasco del Pomodoro continues, by means of this operation, the strategy defined long time ago for the strengthening of its international distributive branch, realized through the foundation, acquisition and drafting of agreements with business societies which successfully work  in the most interesting foreign markets, and matching the demand and the offer in the sector of reference.

This project includes, for example, the foundation of Pomì Usa Inc. for the American market in 2009, or the distributive partnership wit.

SAC S.p.a., with about 40 million of euros in billing in 2017, has always worked in international markets, especially in French and Dutch markets where it mainly sells and supplies products derived from tomatoes, sauces and condiments, in addition to canned fruit, rice and legumes both for its own brand (Victoria) and for Private Label for retail channels and food service. The company, with legal head office in Carmagnola (TO), has a business branch even in Paris, since it is one of the top three operators, with a share between 35% and 40% of the total, concerning the segment of the main products derived from tomato (pulps, purees, concentrates and peeled tomatoes) with the brand of the chains in the French market.

«The acquisition of SAC – declares Costantino Vaia, GD of Consorzio Casalasco del Pomodoro – is part of a development program which includes partnerships and acquisitions of established entities, which work in international markets. We are sure that the combination of the know-how of Casalasco with the market knowledge of SAC is the first step to become one of the main player of this sector even in France. Moreover, we are glad to continue to work side by side with the family Oglino, who will continue to manage the company, in order to speed up the development of these markets».

Vitale&Co as financial advisor assisted Consorzio Casalasco for this acquisition.