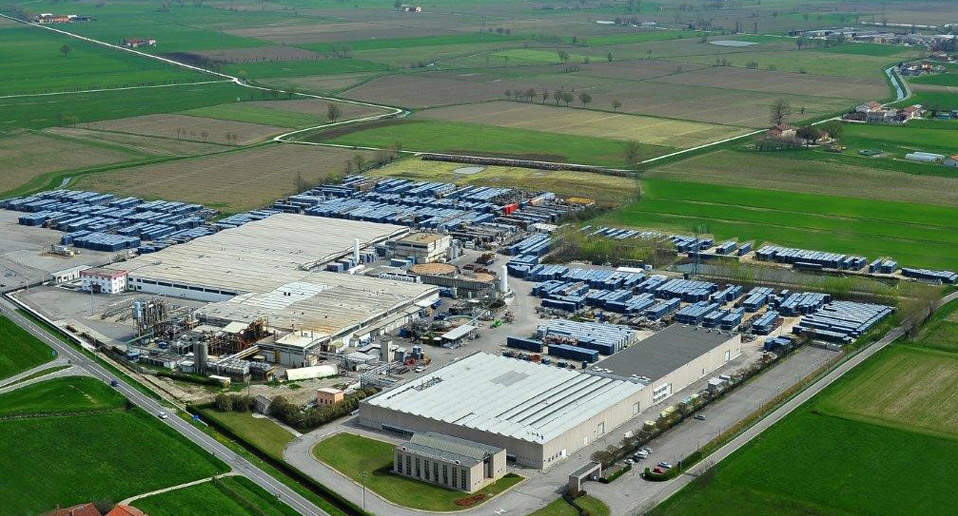 The 370 associated farms will be involved in the harvest on about 7.000 hectares of soil until the end of September

In the next days, Consorzio Casalasco del Pomodoro will start the 2017 processing campaign in the plants of Rivarolo del Re (CR), Gariga di Podenzano (PC) and Fontanellato (PR).

This year, despite the drought that affected the areas of Parma and Piacenza in the past weeks, the agronomists of Casalasco anticipate an excellent harvest (excluding unpredictable meteorological accidents), in line with last year’s production, which reached 540.000 tons, confirming Casalasco as the first supply chain for production and processing of industrial tomato.

The tomato processed by the farmers of Casalasco is destined to the production of chopped tomatoes, puree and paste for the markets of 60 countries across the five continents, both through co-packing, that is to say third party manufacturing, core-business of the company, and through Pomì brand, which increases its presence and market shares worldwide every year.

As for Italy, Amitom (Mediterranean International Association of the Processing Tomato) anticipates a production of 4,9 million tons, a lower amount compared with last year (-5%), probably because of the 7% decrease in hectares of soil destined to tomato cultivation, both in the north and in the south of Italy.

California and China will be first and second country in the world, followed by Italy and Spain, Amitom confirms. The 14% of world production of industrial tomato comes from Italy. The percentage rises to 49% if we consider only the European market. These numbers lead Italy on top of a division that produced a 3,1 billion euros turnover, according to data presented during the 2016 edition of Tomato day in Parma.