Last Sunday (n.d.r. 3 October) saw the end of the 2021 harvesting campaign for industrial tomatoes of Consorzio Casalasco del Pomodoro, boasting record numbers both in terms of quality and quantity. 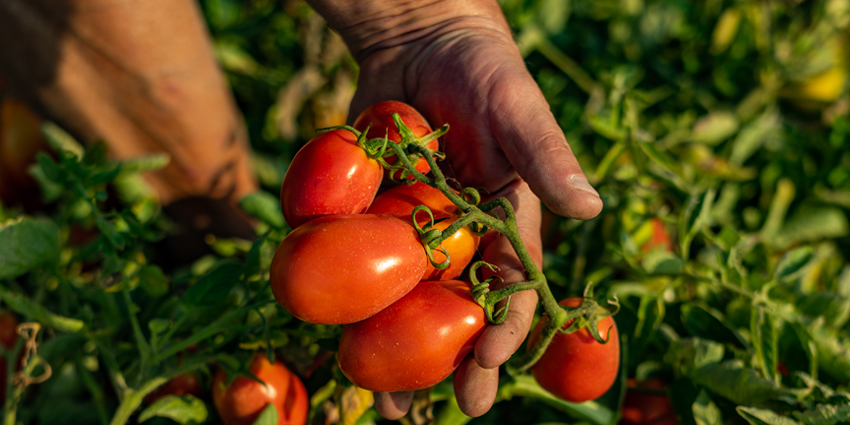 The three production plants of the cooperative – Rivarolo del Re (CR), Gariga di Podenzano (PC), Fontanellato (PR) – have processed a total of almost 570,000 tons of fresh tomatoes, in line with the maximum production levels already achieved in the 2017 campaign.

The extremely positive result was also possible thanks to the favourable climate from the beginning to the end of the campaign, characterised by an absence of rain, ensuring an elevated and uninterrupted harvesting and processing rate. The factories, in fact, regularly processed at full capacity throughout the period, almost constantly exceeding 10,000 tons of processed tomatoes per day.

From a qualitative point of view, we saw a higher than usual average brix, an excellent fruit colour and production yields exceeding 80 tons/hectare.

Consorzio Casalasco has, as in previous campaigns, sourced all its raw material from its own members, including the excess material due to the yields in the field exceeding expectations.

Overall, over 750 seasonal workers were employed in the Consortium plants during the campaign, in addition to the employees habitually employed during the year, for a total of approximately 1,700 employees.