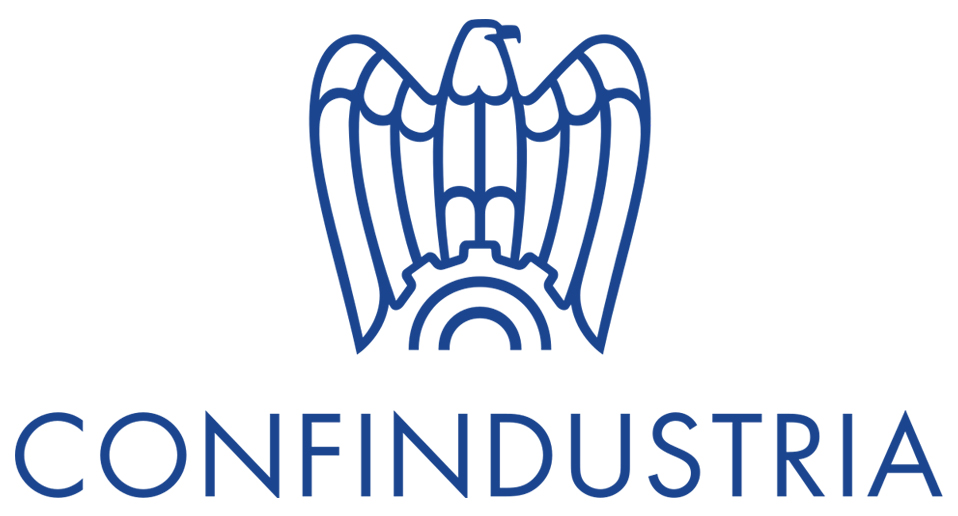 The General Manager Costantino Vaia will present the case history of the company of Rivarolo del Re, which has become the first national player in a little more than 10 years

Once again, this year, in Capri (20th and 21st of October), the usual annual conference of Confindustria Giovani, with the programmatic title “Beyond. Italy in the world, the world in Italy”, will be attended by the most important representatives of the Italian economic and political scene.

Costantino Vaia will participate in the afternoon of Friday, 20th representing Consorzio Casalasco del Pomodoro, and illustrating the case history of the company of Rivarolo del Re (CR), that in a little more than 10 years acquired two historic tomato brands, Pomì and De Rica, and became the first national player for production and processing of industrial tomato.