The Launch of the new brand De Rica in Germany 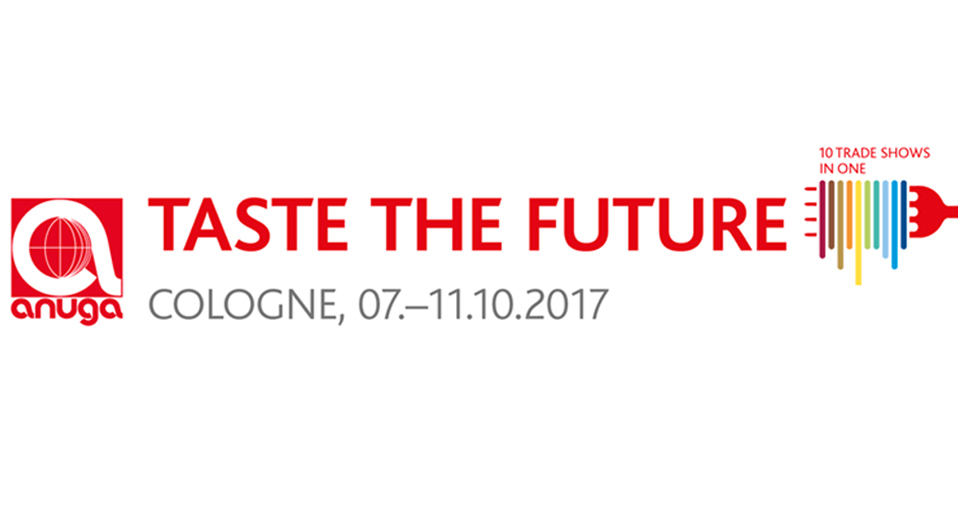 The promotionial activity of Consorzio Casalasco del Pomodoro never stops and, after attending more than ten national and international events, it is now ready to join Anuga, the most extended and important fair in the world in the food & beverage field, counting 160.000 guests and more than 7.400 exhibitors coming from the five continents.

The meeting is scheduled from the 7th to the 11th of October in Cologne, and it will be the first official appearance of Consorzio Casalasco with De Rica products after its recent acquisition.

The products of the selection De Rica Export will be presented on an international level, to start stimulating the interest towards the new management by Consorzio Casalasco and to strengthen business relations with this well-known brand.

Moreover, Casalasco is already one of the main players on the German market with Pomito brand (Austrian and German version of Pomì selection), with more than 5.000 tons of chopped tomatoes, tomato purees and sauces, with a double-digit growth, reached in 2016. Thanks to its widespread diffusion in all the main German distribution chains, Pomito is acknowledged as high quality, 100% Italian tomato.