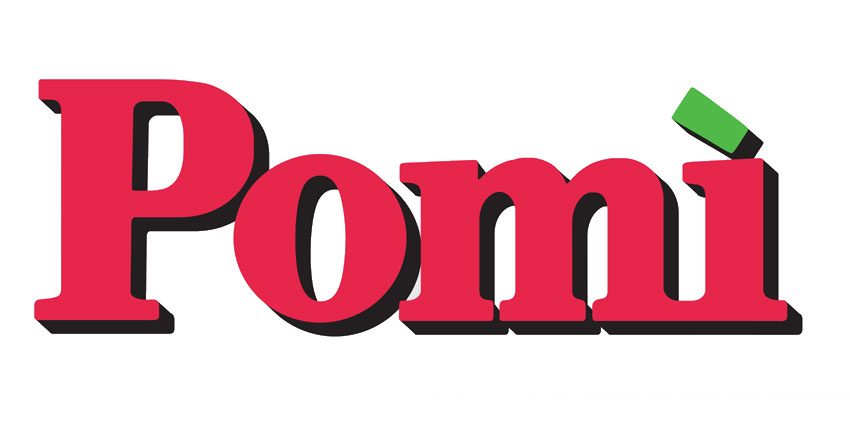 Innovation and the latest state-of-the-art technology allow Pomi farmers and agricultural engineers to monitor crops through areal data collection for improved efficiency and environmental sustainability of their land and work.

Consistent with the constant research and development for a more sustainable crop production, the Consorzio Casalasco del Pomodoro in conjunction with CIO – Consorzio Interregionale Ortofrutticoli – have launched a project with the code name: “Pomi in the Sky”.

The project, which has been using this technology for the past two years, involves various agricultural companies, part of the association, that are located throughout the provinces of Piacenza, Parma and Cremona, and it is primarily using drones. These unmanned, remote-controlled, flying machines with propellers are able to fly at a maximum altitude of 490 feet.

These drones have been successfully used in the cultivation of greens, fruit trees and vineyards. Equipped with special cameras, the drones allow farmers and agricultural engineers to monitor the various plots of land through areal views, highlighting any non-homogenous conformation of the soil, crop development, hydration and nourishment.

By analyzing the images captured by the drones, through special mathematical formulas, it is possible to map-out the hydration and nourishment needs of each plot of land. Thanks to the GPS-guided irrigation and nourishment systems, each plot receives the correct amount of water and nutrients, without waste of resources, while protecting the environment and achieving better cost control.

“Our goal, together with that of the CIO - says Costantino Vaia, General Manager of Consorzio Casalasco Del Pomodoro and CEO of CIO, is to make the farming of the tomato more sustainable.  If the results of this first phase of the project meet with the goals that we set, we foresee the expansion of the “Pomi in the Sky” technology to all the companies part of the group.”

These and other important topics related to environmental sustainability will be discussed at the next Worldwide Conference of the Tomato, which will be held in June in Sirmione on Lake Garda. The world’s foremost experts in cultivation, processing and distribution of industrial tomatoes worldwide will be attending this important conference. The Consorzio, with its Pomi brand, will be one of the major sponsors.