Casalasco acquires 73.8% of Emiliana Conserve and consolidates its leadership in the sector

Leading company in Italy for the processing of industrial tomatoes enters the world Top 10 company in this field. 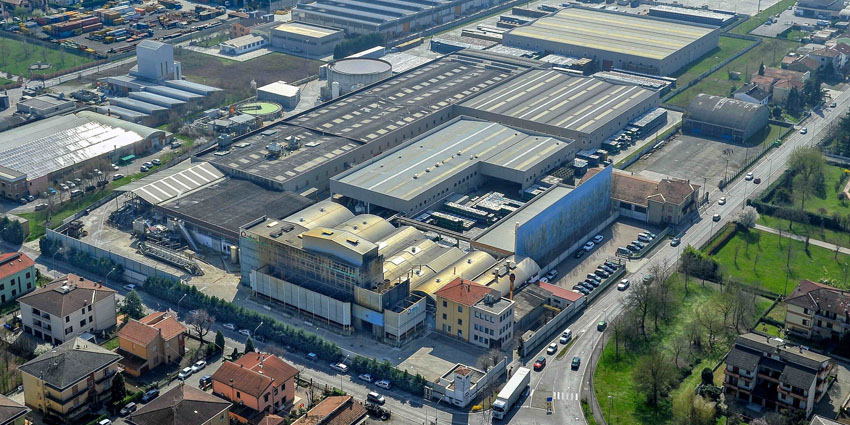 Casalasco S.p.A. announced that in the past few days the acquisition of 73.8 percent of Emiliana Conserve Soc. Agr. S.p.A. has been finalized. This is the most important extraordinary transaction carried out by Casalasco. The acquisition was carried out with the full support of the QuattroR fund that recently entered the Group's shareholding structure.

With this new investment, the group, which is first in Italy in the processing tomato sector, further consolidates its leadership also at the international level; with 11,300 hectares planted with tomatoes, 5 production plants and a processing capacity of more than 850,000 tons, it ranks among the top 10 companies in the world in the sector with an expected turnover of half a billion euros.

President Paolo Voltini commented, "We have completed an extraordinarily important acquisition for the economic impact on the territory both at the agricultural level, getting to involve about 800 conferring farms, and for the employment aspect considering that in the group's plants they will work over 2,000 permanent and seasonal employees; we are proud to manage one of the most relevant supply chains for Made in Italy".

Costantino Vaia, CEO of the company, adds: "This operation, in addition to significantly accelerating the company's growth, further strengthens our leadership in the tomato industry thanks to an aggregation process aimed at creating value for the entire sector. Our supply chain - continues Vaia - has always represented a virtuous model strongly rooted in the territory, capable of exporting 70% of production to international markets in over 60 countries around the world."

Founded in 1985 in the province of Parma and with a turnover of 100 million Euros, Emiliana Conserve has two tomato processing and packaging plants in Busseto (PR) and in San Polo di Podenzano (PC).
The company's core business is represented by chopped tomatoes, pastes and concentrates made on behalf of the main Private Labels and the most important brands in the sector for the domestic and foreign market.

In the transaction, Casalasco S.p.A. was assisted by KPMG and the law firm Gatti Pavesi Bianchi Ludovici while Emiliana Conserve was supported by the two lawyers Livia Giordani & Roberto Adornato of Milan and Studio Mutti of Piacenza.